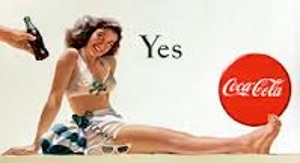 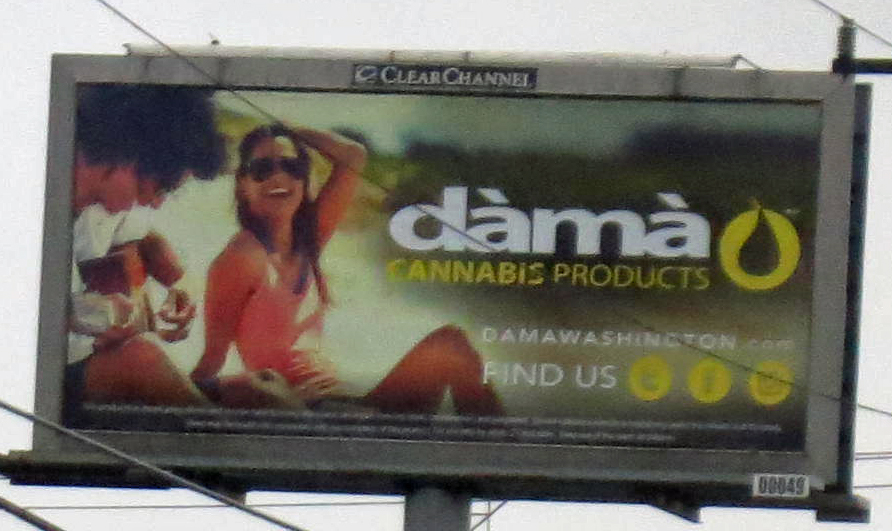 to whom can I complain about Google’s high handed behavior

I had a Blogger account a couple of years ago, before it was acquired by Google. I would like to take it down. It shows up in searches in competition with another blog I put up on my own website.

To delete the Blogger account now Google requires that all Google products be deleted, including apps that I paid for at the Play Store. I can live with deleting my g-mail account, which is free after all, but Google wants to rob me of my paid for goods.

Google has also blocked me from taking down individual posts, which it seems like would belong to me.

I never agreed to this, Google purchased Blogger with no notice to me and no agreement of mine that I recall giving. I did not read the user agreement when I signed up to Blogger but I doubt there was anything about my Play Store apps there.

Thing is, its Google. Whose job is it to make Google play by some fair set of rules? Is there a regulator?

Don’t get me wrong. For a giant soul-less corporation Google does relatively little evil. I’m perplexed and delighted by all the free stuff they give out. But that should not entitle them to be dickish.

And then, funny things began to happen~~~~[expand title=”Read On” id=”readon”]

A few minutes later I got this e-mail Thing is, handy as it is to have translations into Spanish and Portuguese, it would have been better to see that other forum where this popular subject was being addressed. Alas, not to be found. In fact, my original post has disappeared. Click on the link at the top and it takes you to this page.

I could not find contact information for Matt Bariletti. So I replied to his e-mail to me as follows

Hi, Matt. Sorry you have to work on a holiday. Maybe you are a robot, so that would be OK.

I see that  the page was forwarded, but I do not see the other topic related to my question. You say its a popular topic, which I’m sure is so, but can you refer me to the place at which the similar question is discussed and maybe even answered?

But then I noticed that his email address was blogger+noreply@googleproductforums.com, so I don’t think he got it. 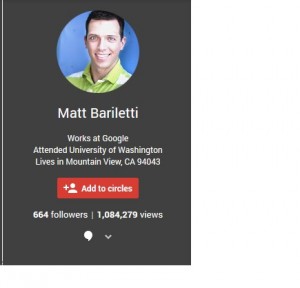 Matt is, of course, is on Google Plus, that kind of lame competitor of Facebook (which in my opinion is unbelievably lame). So I have included him as an acquaintance in my circles. He looks like a nice guy.

So, I’ll post him a link to this post and hope that he gets back to me. I’d really like to know where my question is addressed on the forum. And, I guess it would also be nice if Google would be less, I don’t know, slimy? Lowdown? Lets go with unhelpful.

Usually Google has more self confidence. The first site I open every day is Google News, its my morning paper. And they often post news items that reflect poorly on Google. Different algorithm for support forums, I guess.
Collapse Post[/expand] 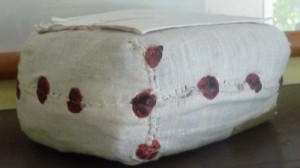 These Are The Guys Who Are Kicking Our Ass?’ : Planet Money : NPR

This was posted on Planet Money blog about 5 years ago. I still have the parcel, unopened. After nine years, the ink is starting to fade. 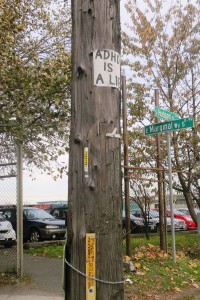 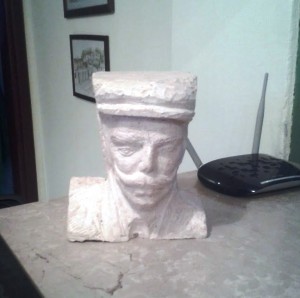 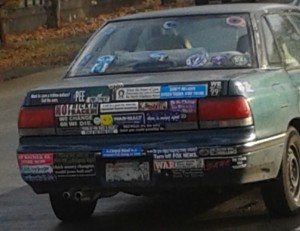 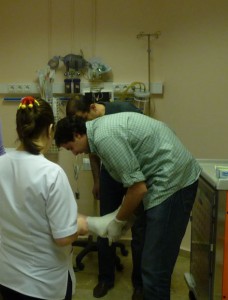 This is a letter that was published on Planet  Money blog. I wrote it in 2009, on our first

trip to Turkey, just as the debate was heating up as to whether the US can afford to take care of its citizens as well as, say, Cuba…or Turkey.

This is a post that ran on Lifehacker, a few years ago to my immense satisfaction. The system works great. I added an Airport Express device that makes it all “wireless”, ie without having to physically connect the computer. Marion very correctly thinks that word “wireless” is a misnomer. Looking at a wireless speaker that needed to be plugged in, and referring to system as a whole, she said, “What do you mean wireless? Theres wires everywhere!” And so there are.

I rarely read comments, and don’t have them yet for this site, my theory being anyone who might see this has my cell number, but I that I noticed this about the comments on Lifehacker: the more technically informed the commenter, the less the setup, which is brain-dead simple in its operation, was understood. My favorite comment, “Get this guy a beer!!”