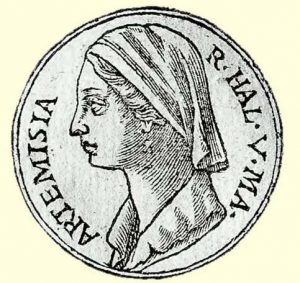 Advice of Queen Artemesia of Caria to to Xerxes, 480 BCE:

‘Tell the King this from me, Mardonius – and I speak as someone whose record in the battles fought off Euboea was by no means the worst, and whose feats hardly the most contemptible. “It is only proper, Lord, that I give you as my opinion what I truly believe to be in your best interests. Keep your ships in reserve, and do not commit them to battle, for, by sea, the Greek forces will be as superior to yours as men are to women. What earthly need, then, for you to risk your fleet in battle? Not only have you taken Athens, which was the goal of your expedition all along, but the rest of Greece as well. There is no one to stand against you. Those who tried to do so were dealt with as they deserved.

This speech of Artemisia’s to Mardonius greatly alarmed her well-wishers, who assumed that her comments dissuading the King from fighting at sea were bound to lead him to punish her. Conversely, those who resented her, and envied her the honour in which – pre-eminently among the allies – she was held, were delighted by what she had said, as they assumed that it would result in her execution. In fact, when the range of opinions was reported back to Xerxes, he was hugely impressed by Artemisia’s take on things, and lavished her with more praise than ever – though she had already stood high in his estimation before. Nevertheless, he commanded that the majority opinion prevail, since it was his firm conviction that his men had stinted in fighting at their best off Euboea because he had not been there in person, whereas now he was ready to watch his fleet give battle.

Her predictions were correct. The Persians lost the Battle of Salamis, significantly affecting the course of Western civilization. 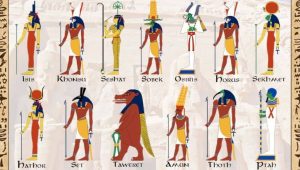 Not only did religion used to make claims about factual and scientific matters, religion used to make claims about everything. Religion laid down a code of law—before legislative bodies; religion laid down history—before historians and archaeologists; religion laid down the sexual morals—before Women’s Lib; religion described the forms of government—before constitutions; and religion answered scientific questions from biological taxonomy to the formation of stars. The modern concept of religion as purely ethical derives from every other area’s having been taken over by better institutions. Ethics is what’s left. 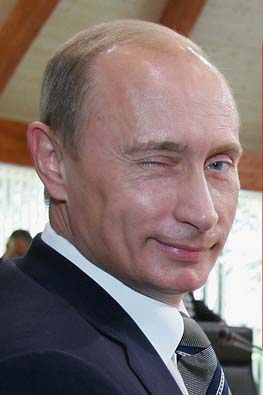 The historian Henry Adams described power as “a sort of tumor that ends by killing the victim’s sympathies.” This may sound like hyperbole, but it has been borne out by years of lab and field experiments. Dacher Keltner, a psychology professor at UC Berkeley, has been studying the influence of power on individuals. He puts people in positions of power relative to each other in different settings. He has consistently found that power, over time, makes one more impulsive, more reckless and less able to see things from others’ points of view. It also leads one to be rude, more likely to cheat on one’s spouse, less attentive to other people, and less interested in the experiences of others.

Does that sound familiar? It turns out that power actually gives you brain damage.

This even shows up in brain scans. Sukhvinder Obhi, a neuroscientist at McMaster University in Ontario, recently examined the brain patterns of the powerful and the not so powerful in a transcranial-magnetic-stimulation machine. He found that those with power are impaired in a specific neural process — mirroring — that leads to empathy.

I’m a parent, and one thing you find very consistently with kids is that they reciprocate what you do. You smile, they smile. You laugh, they laugh. Among the powerful in various settings, their impulse to reflect what they are being shown emotionally has been numbed. They similarly lose the ability to put themselves in another person’s shoes.

Lord David Owen and Jonathan Davidson called it the “hubris syndrome” — a disorder of the possession of power held over years and with minimal constraint on the leader. Its clinical features include contempt for others, loss of reality, recklessness and displays of incompetence. Lack of empathy is part of the package.

Perhaps most distressing is that in lab settings the powerful can’t address this shortcoming even if told to try. Subjects in one study were told that their mirroring impulse was the issue and to make a conscious effort to relate to the experiences of others. They still couldn’t do it. Effort and awareness made no difference in their abilities.

Susan Fiske, a Princeton psychology professor, has argued that this change in attitude is adaptive and meant to aid efficiency. If you become powerful, you have less need to read other people because you have command of resources. The need to demonstrate empathy is behind you.

One behavior that did help some people relate to others was to recall a time when they felt powerless. 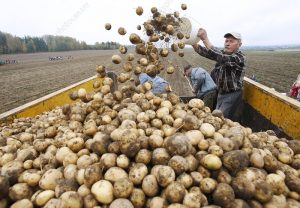 This paper provides evidence of the long-run effects of a permanent increase in agricultural productivity on conflict. We construct a newly digitized and geo-referenced dataset of battles in Europe, the Near East, and North Africa from 1400–1900 ce and examine variation in agricultural productivity due to the introduction of potatoes from the Americas to the Old World after the Columbian Exchange. We find that the introduction of potatoes led to a sizeable and permanent reduction in conflict.

The Long-Run Effects of Agricultural Productivity on Conflict, 1400–1900 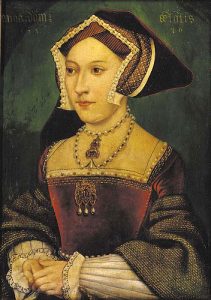 What is a woman’s life? Do not think, because she is not a man, she does not fight. The bedchamber is her tilting ground, where she shows her colours, and her theatre of war is the sealed room where she gives birth. She knows she may not come alive out of that bloody chamber. Before her lying-in, if she is prudent, she settles her affairs. If she dies, she will be lamented and forgotten. If the child dies, she will be blamed. If she lives, she must hide her wounds. Her injuries are secret, and her sisters talk about them behind the hand. It is Eve’s sin, the long continuing punishment it incurred, that tears at her from the inside and shreds her. Whereas we bless an old soldier and give him alms, pitying his blind or limbless state, we do not make heroes of women mangled in the struggle to give birth. If she seems so injured that she can have no more children, we commiserate with her husband .

Hilary Mantel, The Mirror & the Light

In 2001, following the accounting scandals at Enron and other companies, a publication called CFO Magazine quietly abandoned its annual Excellence Awards, because winners from each of the previous three years had gone to prison. 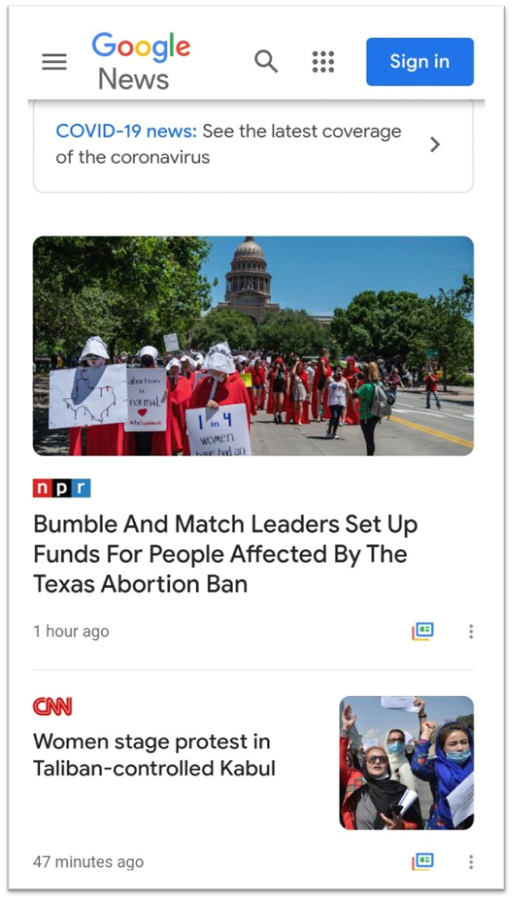 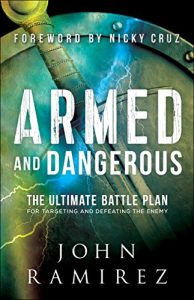 Jesus made it clear that the devil has come to steal, kill, and destroy. Hell is ready to unleash fury against every follower of Jesus. Yet many believers live in denial, letting the enemy steal their blessings, destroy their relationship with Jesus, and kill their hope.

But no more. It’s time to put the enemy on notice!

With passion and insight gained from years on the frontlines of spiritual warfare, John Ramirez equips you with the biblical weapons and practical strategies you need to battle the enemy successfully, including how to

Here is everything you need to become armed and dangerous against every adversary that threatens your relationship and growth with Jesus. Through the power of the Holy Spirit you can destroy the power of the enemy and protect all that God has given you.

It’s time to push back the gates of hell, advance the Kingdom, and live the life God designed you for.


A very good dog, and golf that is just wrong.

Please look at the article on Wikipedia, from which this is lifted https://en.wikipedia.org/wiki/Overton_window