From Gilgamesh, a New English Version by Stephen Mitchell Unless I missed the great Helen Salzman does not once mention that the title of her podcast  is a superhero name, like this guy in Michael Chabon’s book “The Amazing Adventures of Kavalier & Clay“, which is also great. 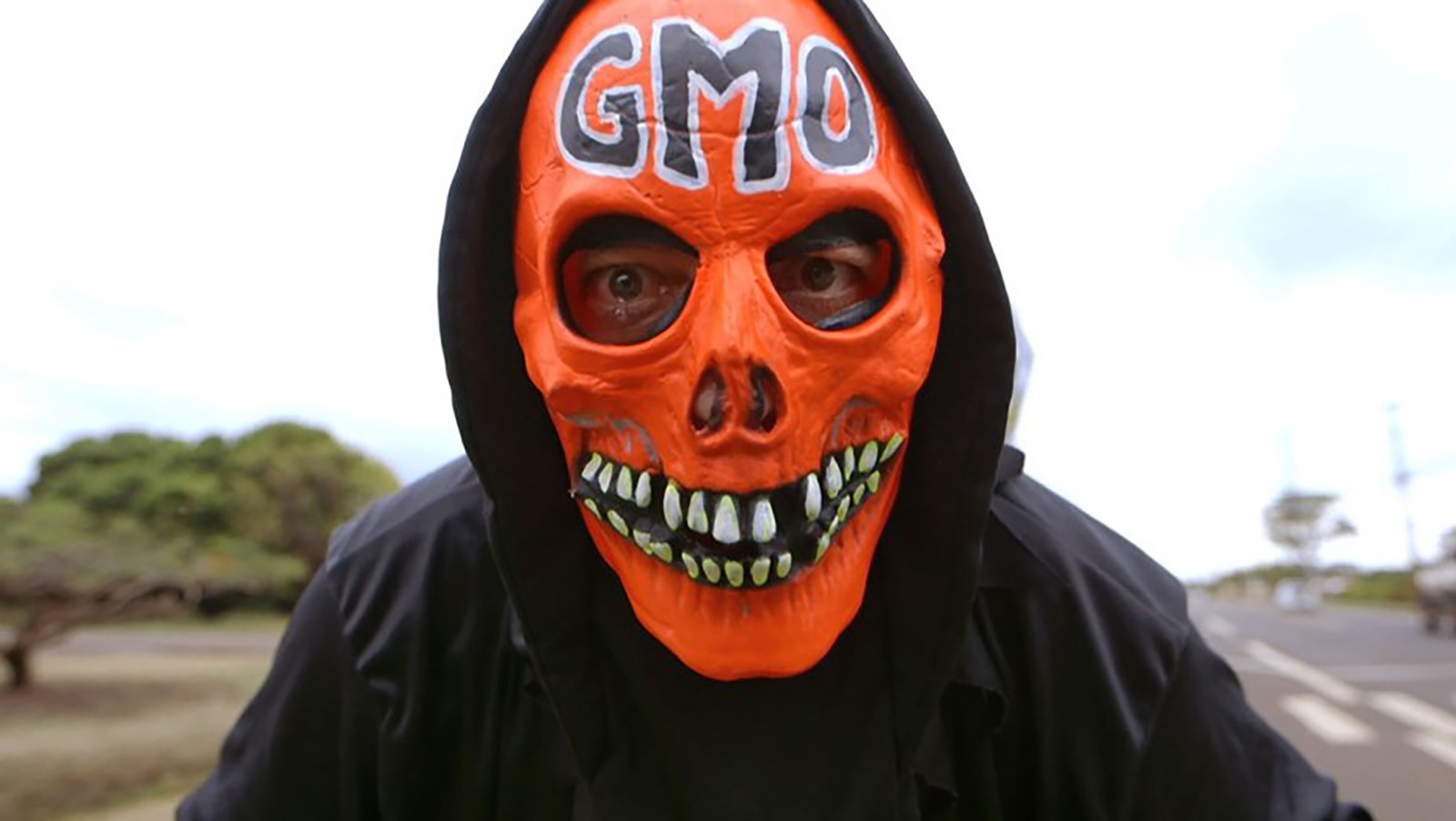